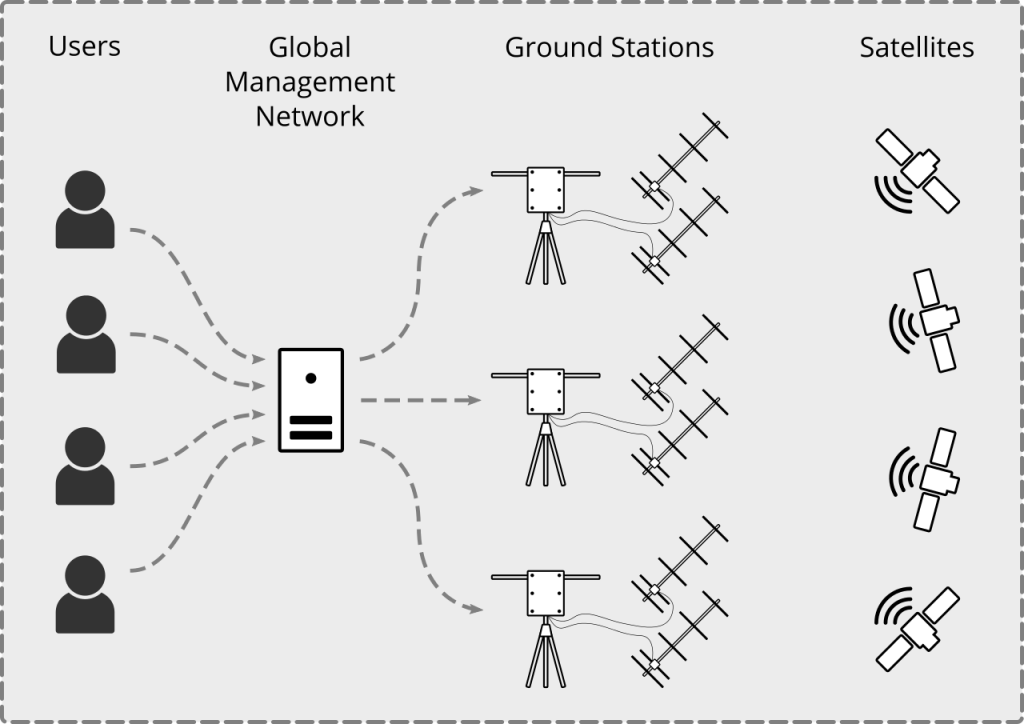 Scott Bragg presented "Decoding Satellites with SatNOGS" at linux.conf.au in 2017.